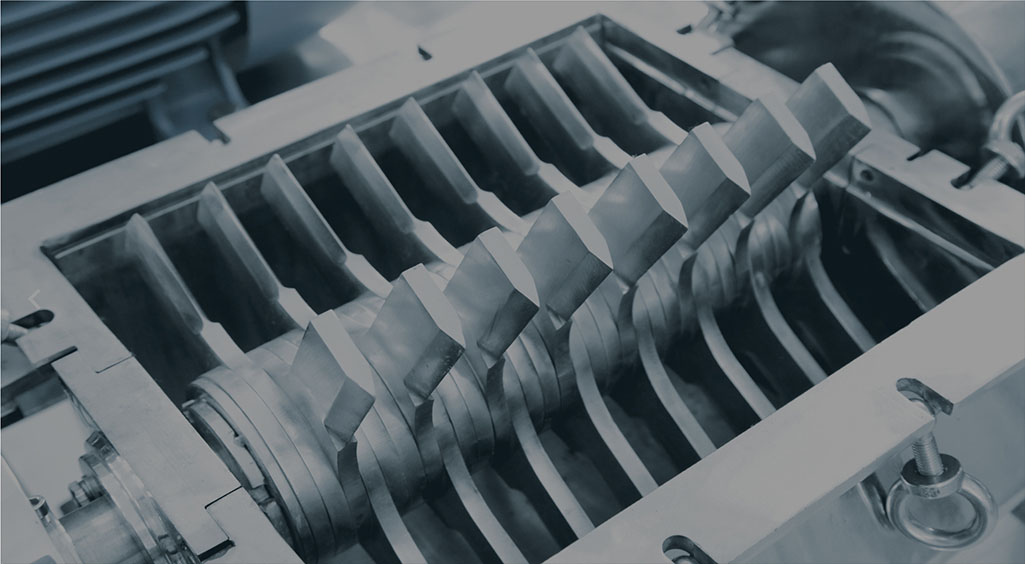 When the vertical single-shaft ribbon mixer is working, the materials of the mixer are driven by the variable-pitch disconnected spiral blades to make a reciprocating movement from bottom to top and from outside to inside.

When the vertical single-shaft ribbon mixer is working, the materials of the mixer are driven by the variable-pitch disconnected spiral blades to make a reciprocating movement from bottom to top and from outside to inside. So as to achieve material mixing uniformity. In addition, after the mixing machine is equipped with a cutting knife module, the cutting knife can not only disperse the material in the axial direction when running at high speed, but also carry the animal material to make a circular motion along the circular mixing cylinder, which can assist the mixer and counter agglomeration. Disperse, shear and break up materials. The single-shaft ribbon mixer can also add a pressure-type liquid spray module, so that the mixture can be fully mixed with the atomized liquid particles when moving, and play the role of mixing and wrapping solid particles and liquid. In addition, an online cleaning module can be added according to customer requirements.

After a long-term cumulative experiment, the results prove that the mixing process of the mixer machine is Flexible hybrid mixing. With automatic running time timer, overload protection, safety switch alarm function, high sealing. The mixer machine comply with GMP and food hygiene production standards. The cut-off edge-distance type anti-birth screw, and the wall-to-wall design can effectively prevent the material from sticking to the wall and make the mixing uniformity higher. The ideal mixing effect can be achieved in a short time. The arc welding at the bottom of the mixing cylinder has no dead angle design, and the discharge adopts scraper discharge. 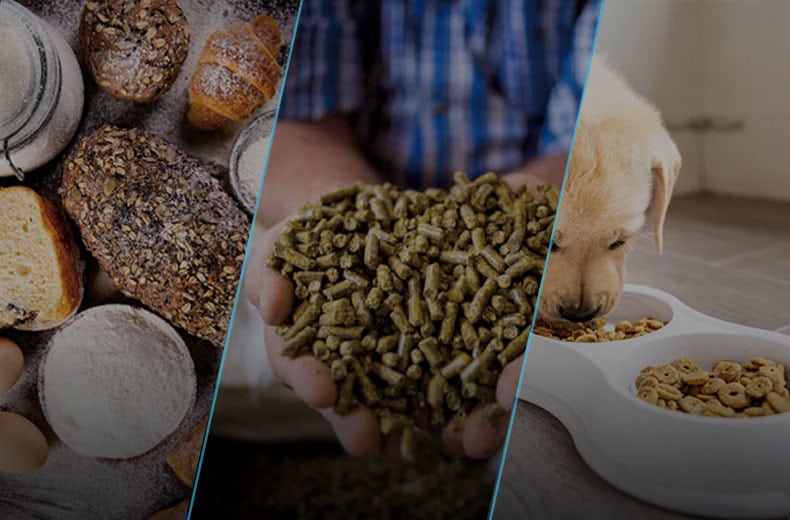 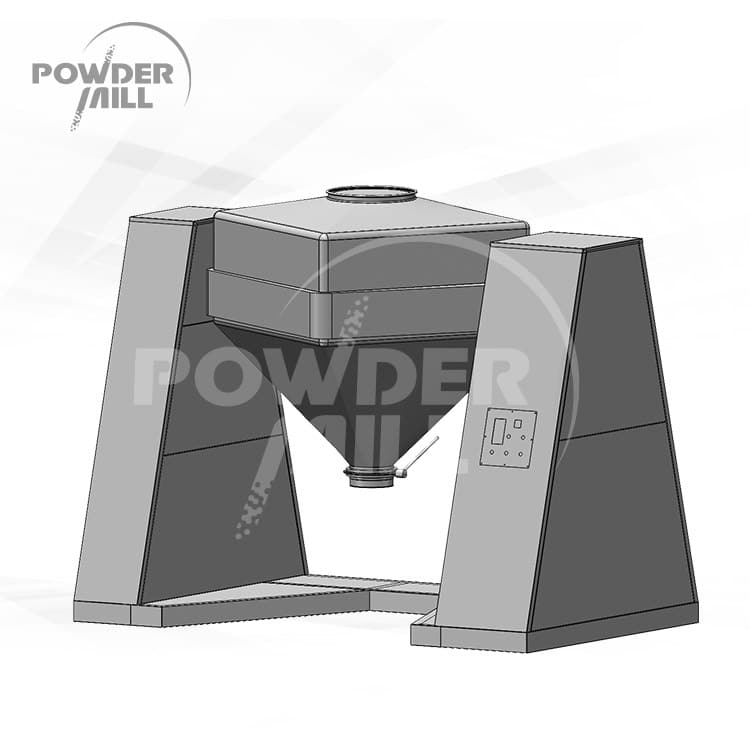 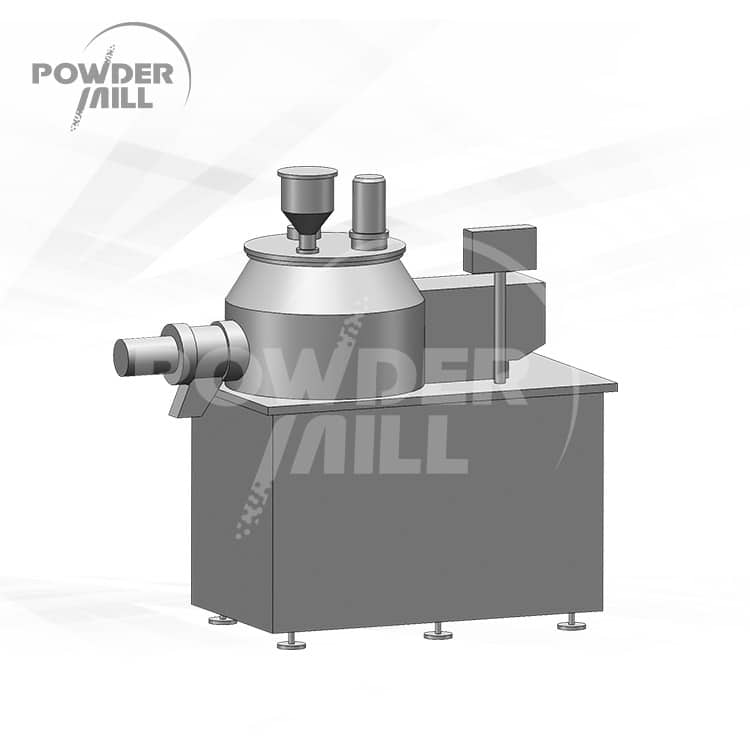 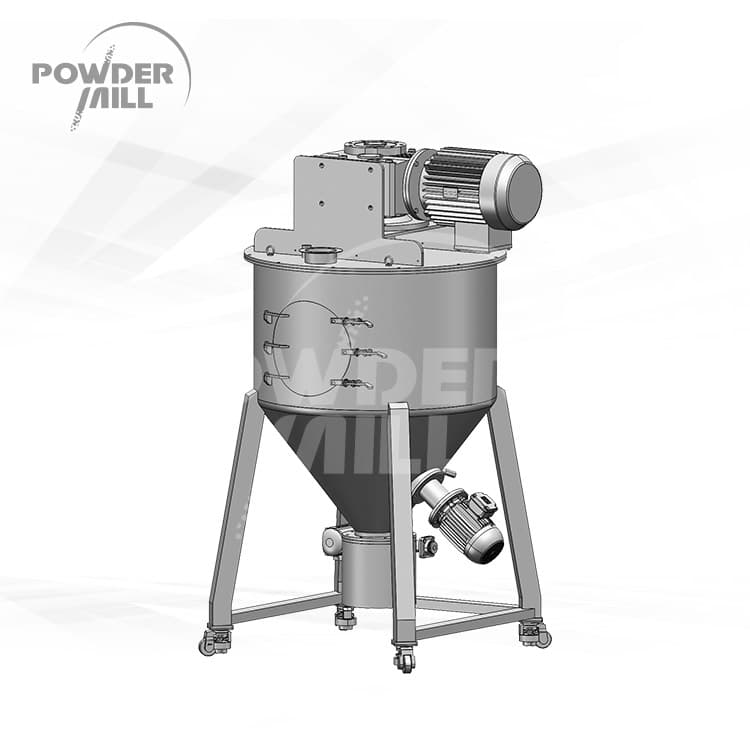 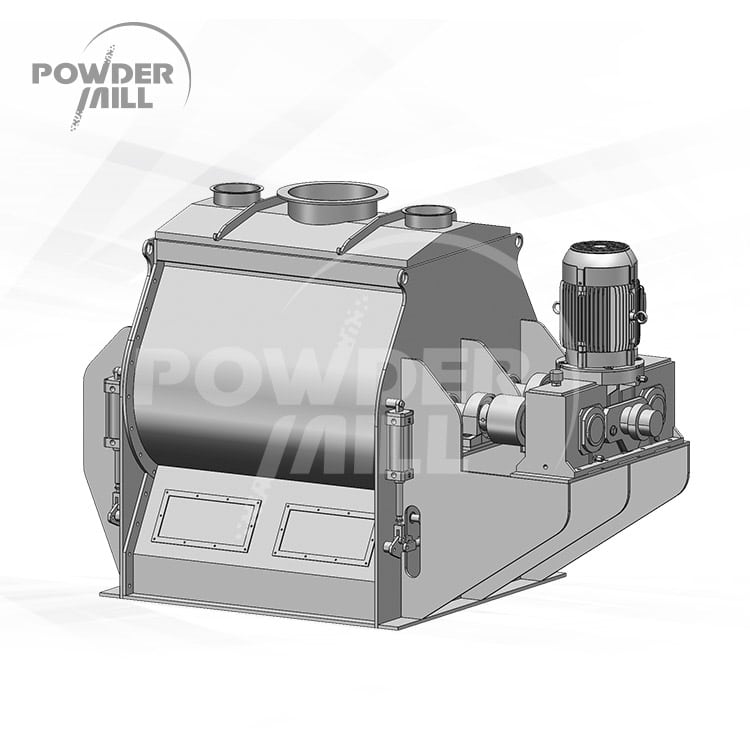 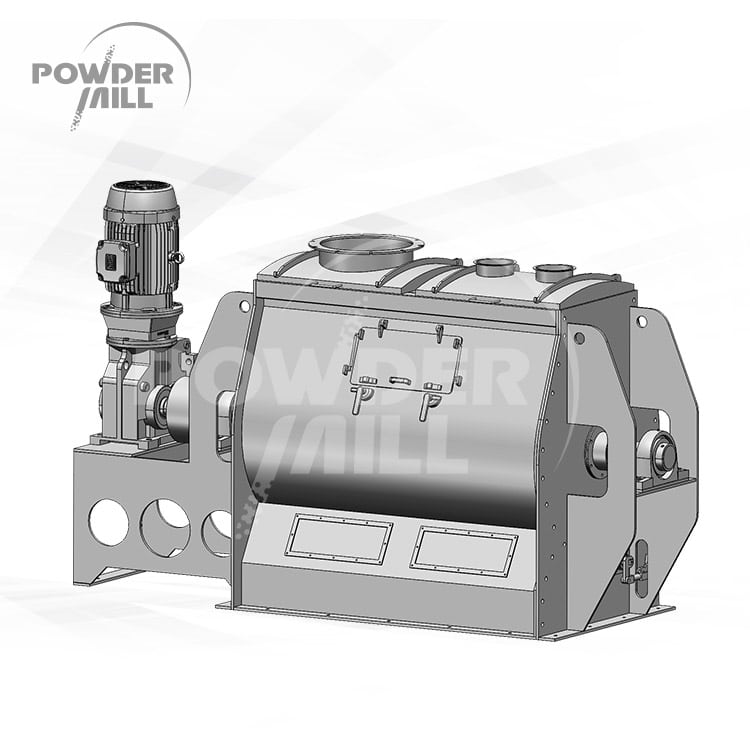 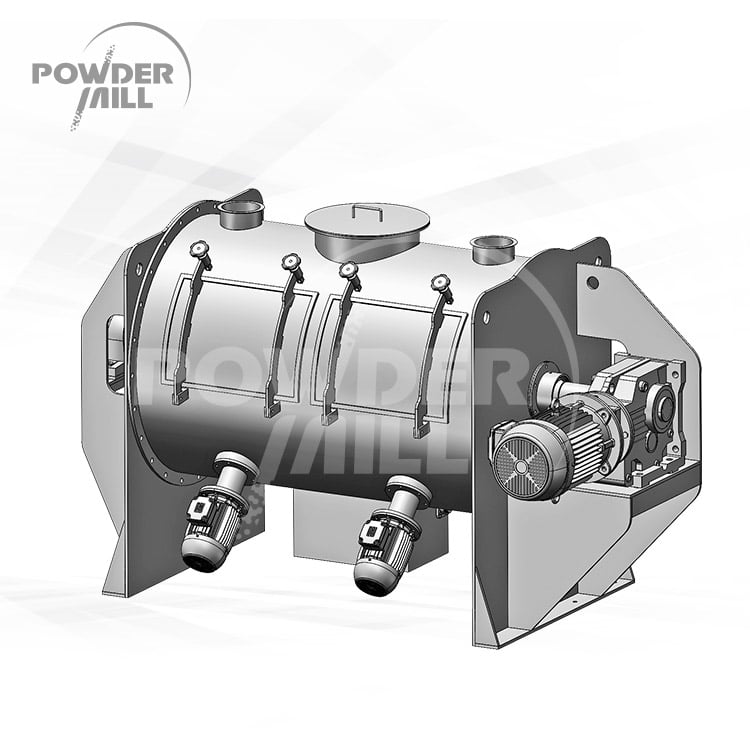 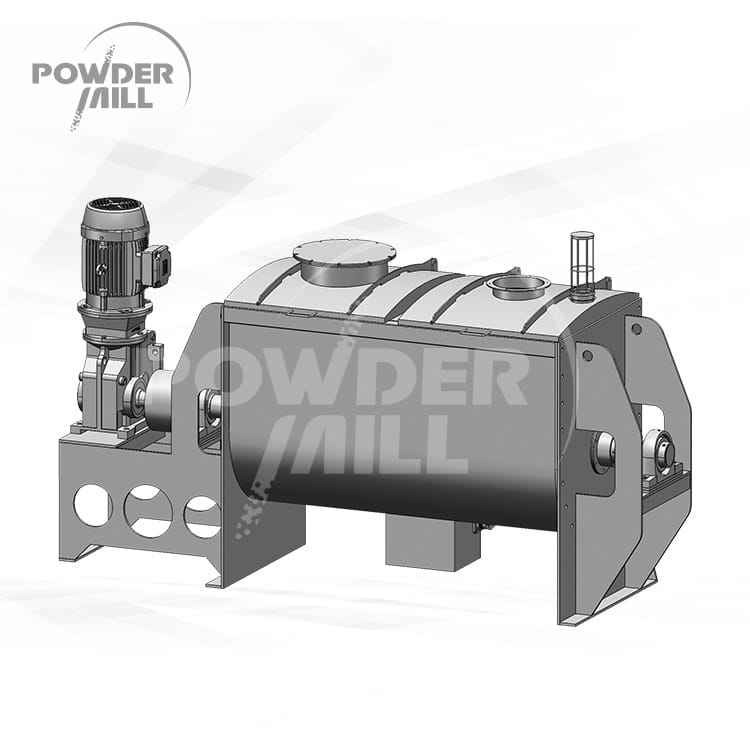